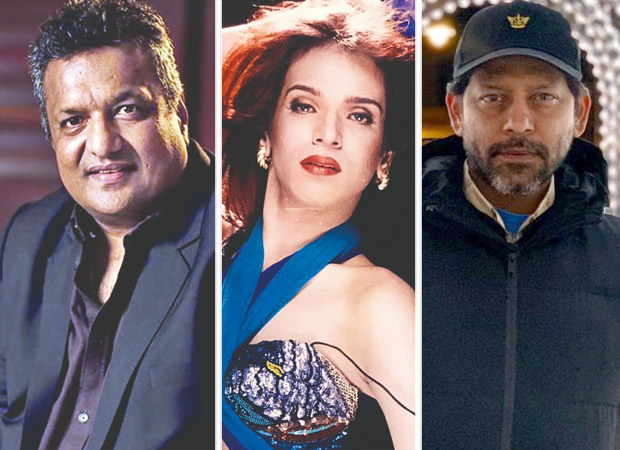 If there’s anyone who exemplifies the adage, making up for lost time, it is filmmaker Sanjay Gupta. After waiting in the wings during the pandemic-led lockdowns during 2020 and 2021, he’s back on the ground with a string of exciting projects on his slate. While his production, Visfot, starring Fardeen Khan and Riteish Deshmukh, is nearing completion, he is gearing up for a super busy 2022. A week ago, he dropped a hint about making a movie in Goa which is unlike anything he has done before. And now, Gupta is ready to roll out a biopic on India’s most renowned and controversial bar dancer, Sweety from Topaz Bar, Mumbai. The film is aptly titled Topaz and will be directed by Samit Kakkad, who has recently delivered Indori Ishq on MX Player. The riveting biopic will roll out in the first half of next year and will be filmed in and around Mumbai. The casting for the film is underway.

For those not in the know, Sweety’s fan-following transcended boundaries, literally. She had patrons trickling in every night from all over the world. Topaz Bar, located in Southern Mumbai, was packed to the brim to watch her moves on the dance floor. The twist in the tale was that Sweety is a man who ran his kitchen by dancing in the garb of a woman every night to please the senses of hundreds of men. The film tracks his journey between the 1980s and 1990s up until the turn of the century when dance bars were forced to pull down shutters in the city.

Sanjay Gupta, whose banner White Feather Films is producing the film, says, “This is the right time to push the pedal really hard. We’ve lost months and years to this pandemic, not being able to roll much. But there’s no stopping us now. Sweety’s life story is a compelling chapter in Mumbai’s history. It’s larger than life, controversial, colourful, and exciting. That’s primarily why I was drawn to it. Looking at the screenplay we’ve developed over the last two years, I’m certain that the audience will find it worth their time, too.”

Samit, on his part, adds, “I have had a chance to know Sweety from up, close. I’ve seen her dancing at the bar and the way men went weak in their knees at her sensational moves. She could give any bar dancer a run for her money. With her, I had a chance to get a lot of insights into the bar scenario of Mumbai and the life these dancers lead. We’ve packed all of that and much more into the script. I, frankly, can’t wait to start rolling Topaz.”